Hoefel Haus resides in a historic 1910 Queen Anne residence that was once the house of a former mayor, Fred Ruether. Mr. Ruether had the house built for his growing family. As mayor, he was on the bridge committee that succeeded in getting the bridge built over the Missouri River at Washington in 1936. Before that, a ferry was needed to get to the other side. Our little town just opened the “New” bridge in 2018.

Mr. Ruether sold the house to Mr. and Mrs. Watters. This enterprising couple reinvented the building into a boarding house and then a Barber Shop. Many longtime Washington residents get a look of recognition when we mention “Yes, it is the one that used to have the Barber pole in front!” The Watters sold the house to a gentleman who was raising a young family and wanted to move to “the country.” (That is what we thought WE were doing!)

The loving restoration of this example of early 20th-century architecture to its original glory took place over 2017-2018. Talented craftsmen and the brute force of friends and family participated in the transformation. We feel so honored to be the stewards of such a beautiful home. We are pleased to share the authentic architectural detailing that was prevalent in a time when paddle wheels, Model A’s and locomotives brought you to your destination. 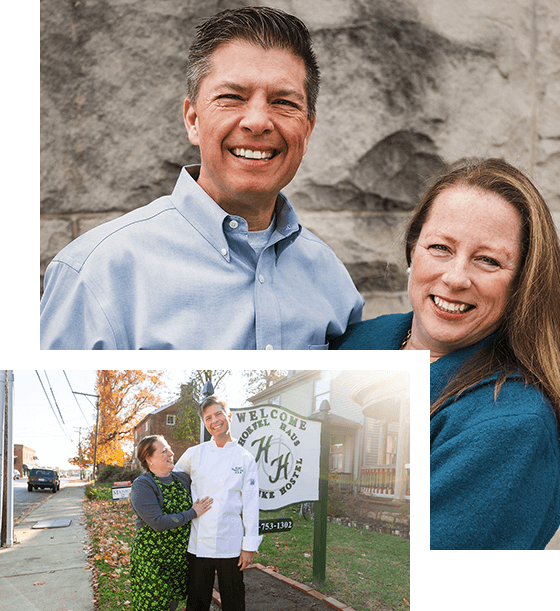 Kurt and Peggy Hoefel welcome you!

Kurt and Peggy met working in the hospitality industry in 1986. The newly renovated St. Louis Union Station housed the Omni International Hotel where they both worked. Peggy was in nursing school; Kurt had finished college and was starting his career.

After getting married and traveling around the U.S. opening new restaurants, they settled back in their hometown to raise a family. Now with the nest empty, they embark on the next adventure.

Enjoying the unique comfort and hospitality of B&Bs in their travels, Kurt dreamed of hosting guests at his own place. His extensive restaurant experience granted the food service skills and his talent lent the gourmet flair. Peggy has a knack for design and enjoys upcycling discarded pieces into treasures.

Landing in Washington, Missouri was just a stroke of luck! Originally set to buy a historic home in Augusta, the deal fell through. With good friends in WashMO, the search for the perfect house to become the B&B broadened. Once found, the renovation began.

Initially hesitant to move from “the City” to the “the Country,” Peggy reluctantly settled into a kinder, gentler way of life. Now, charmed by Washington and the people, Kurt and Peggy are certain you will be too! 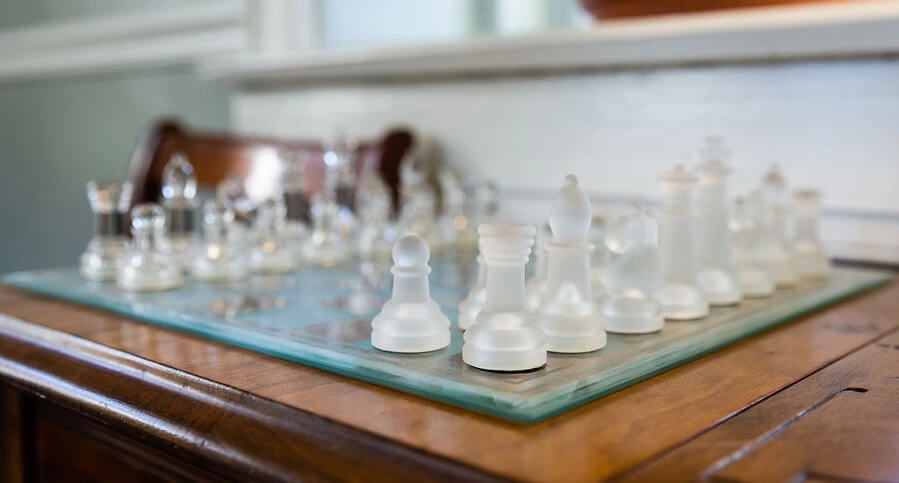 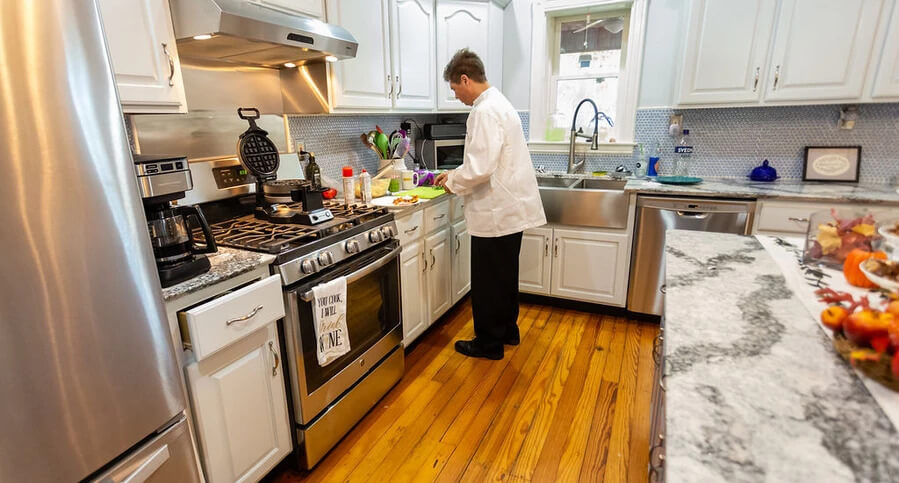 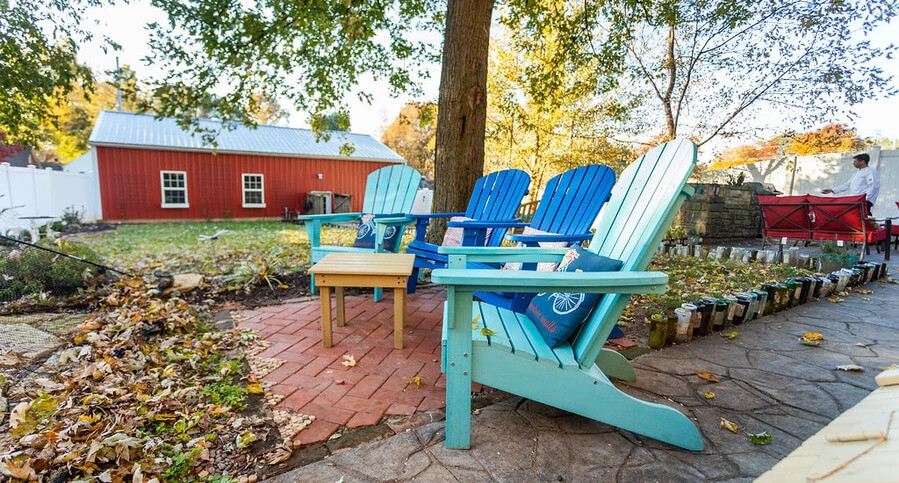 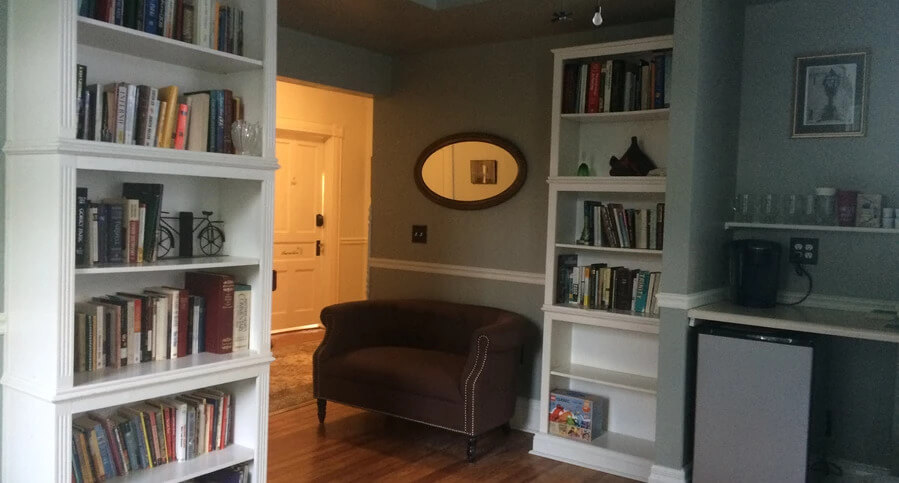 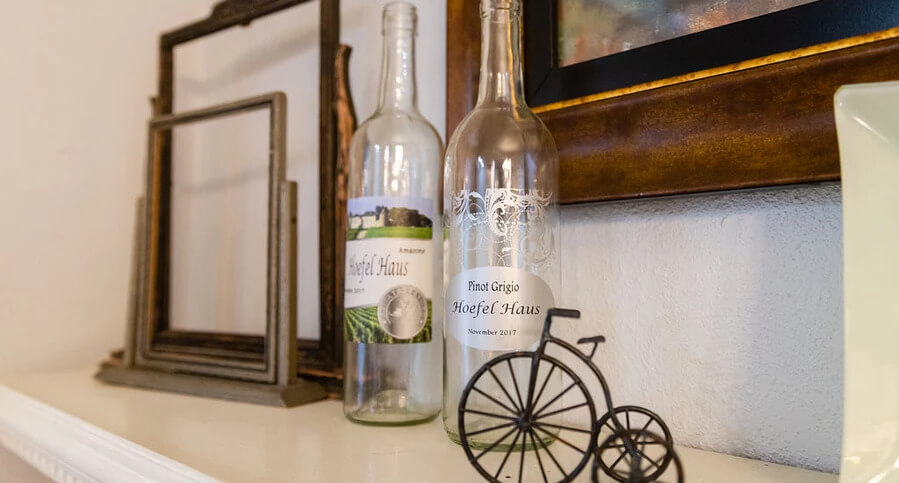 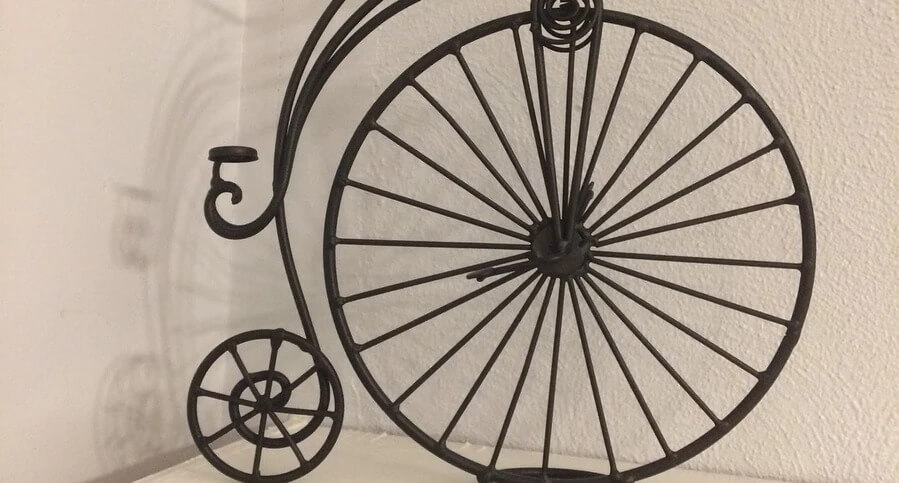 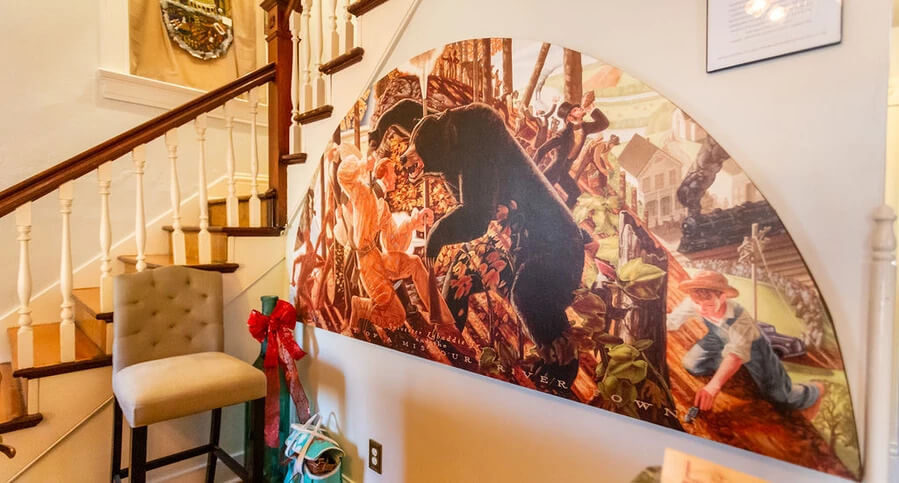 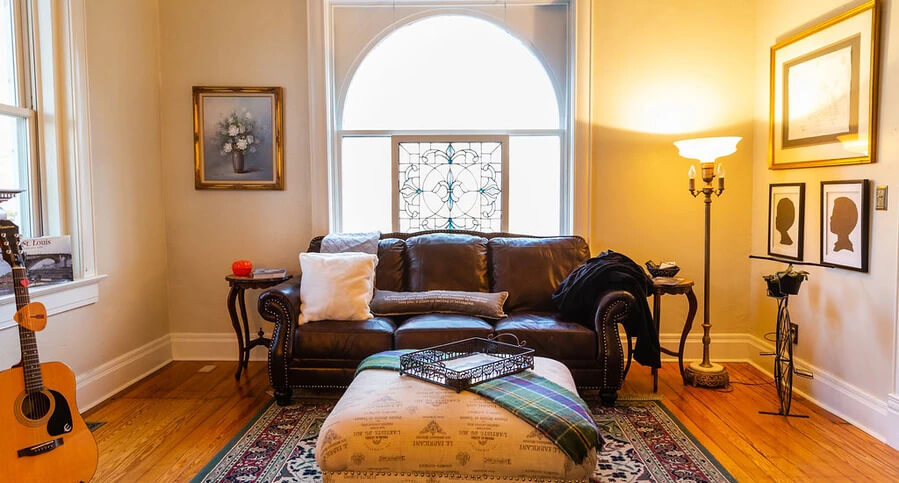 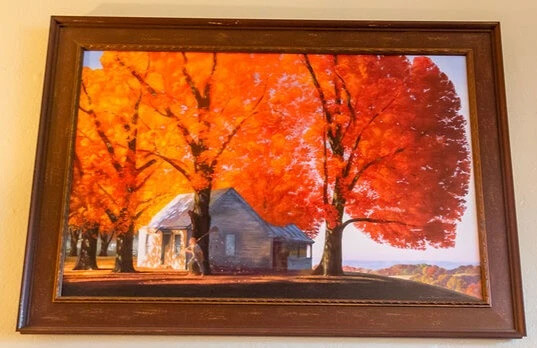 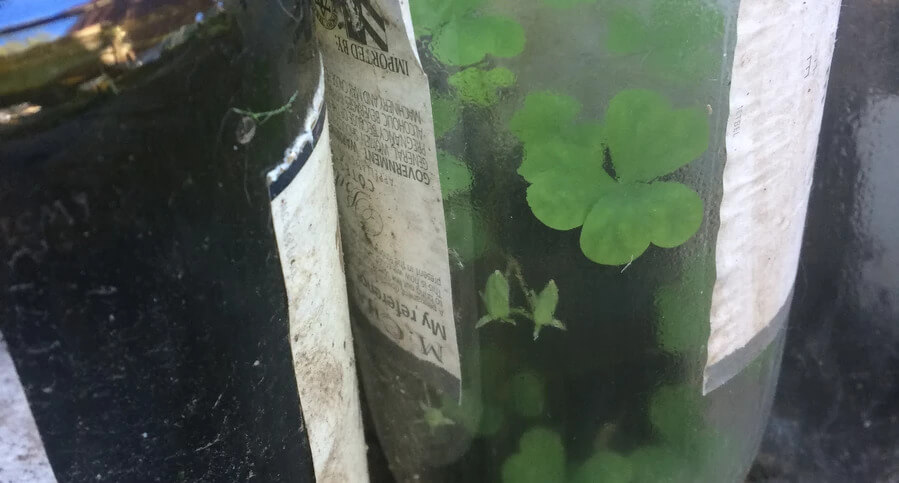 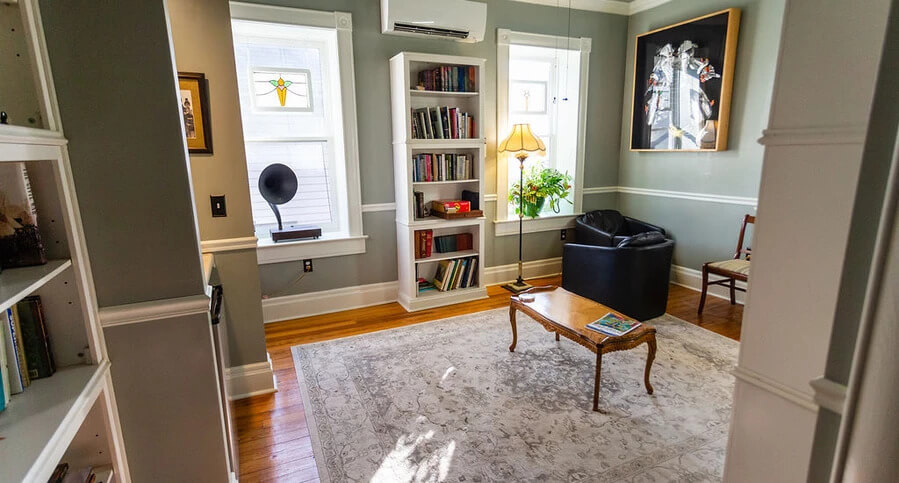 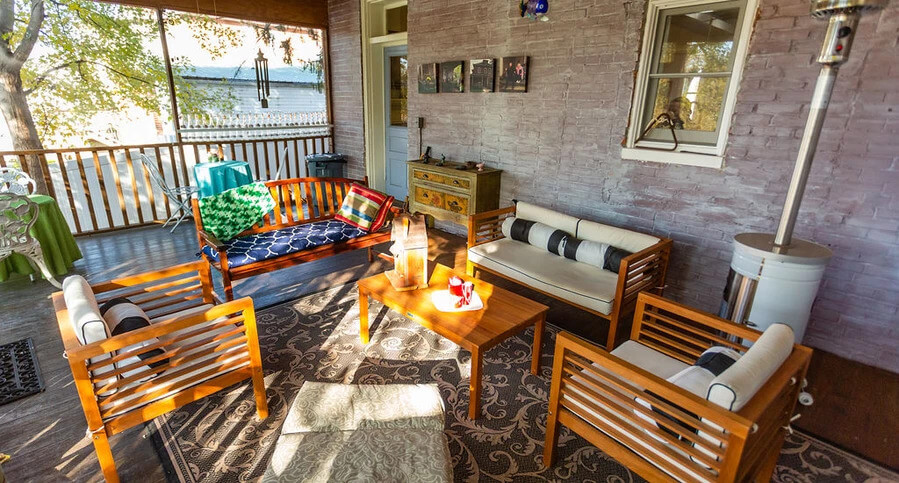 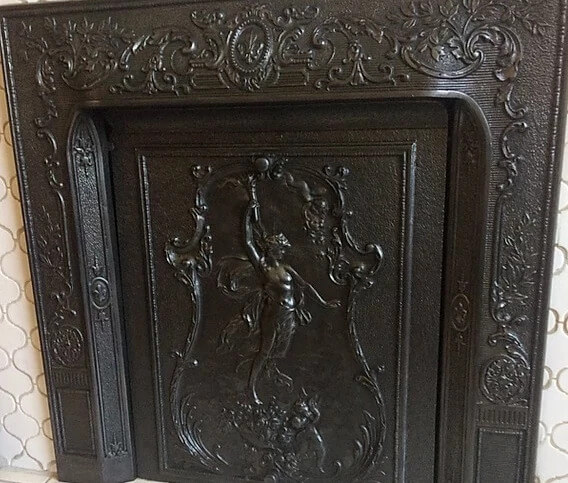 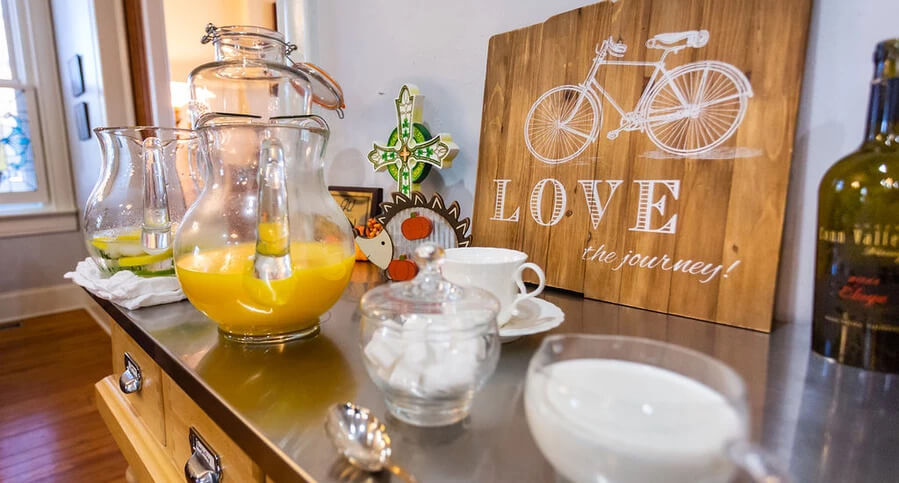 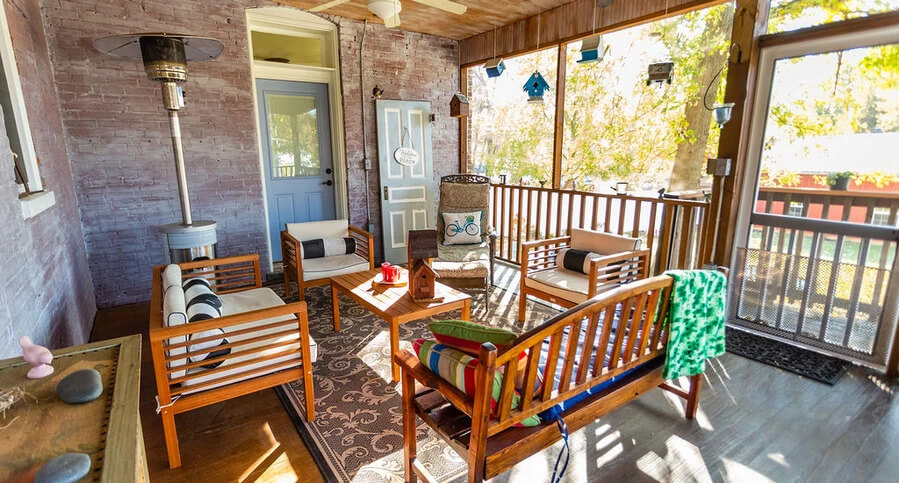 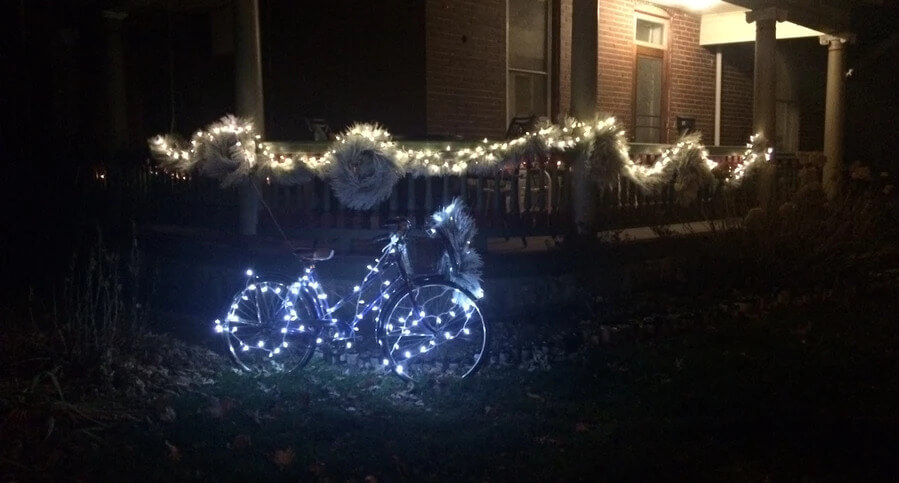 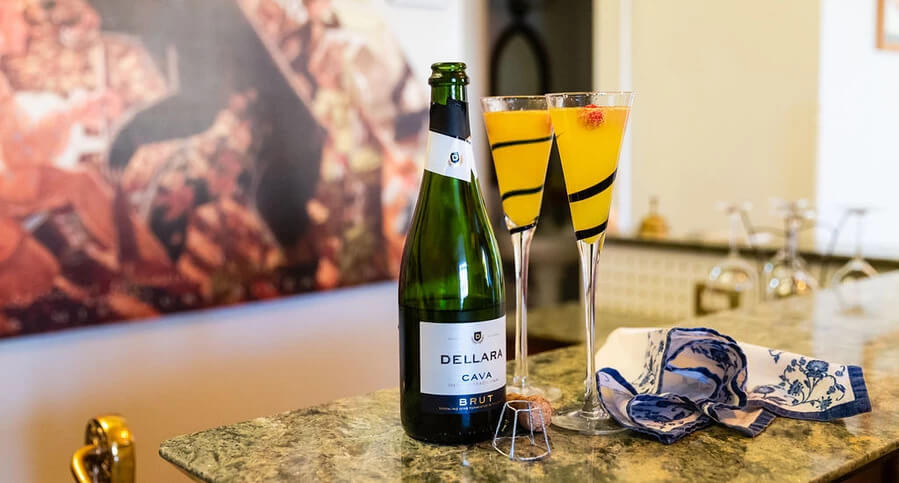 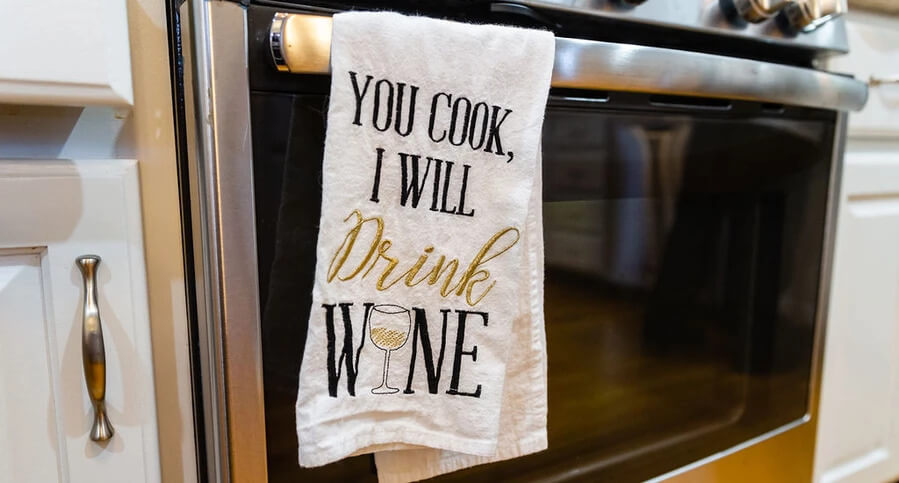 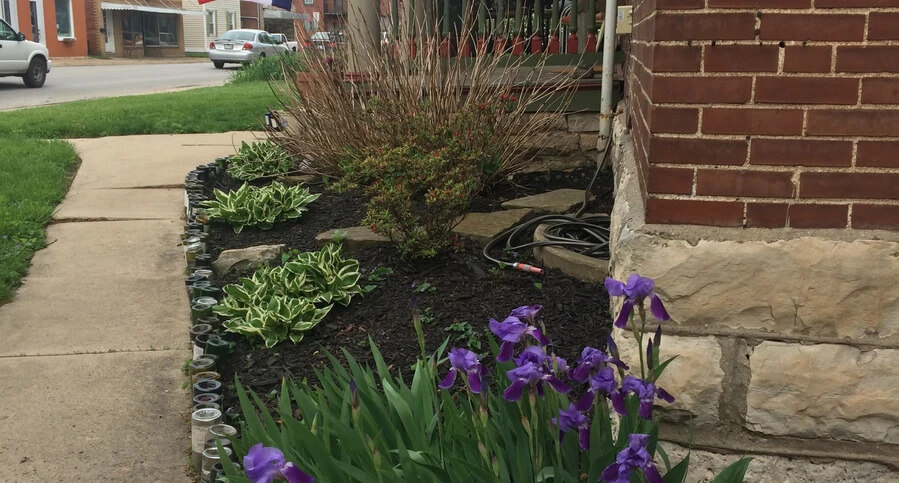 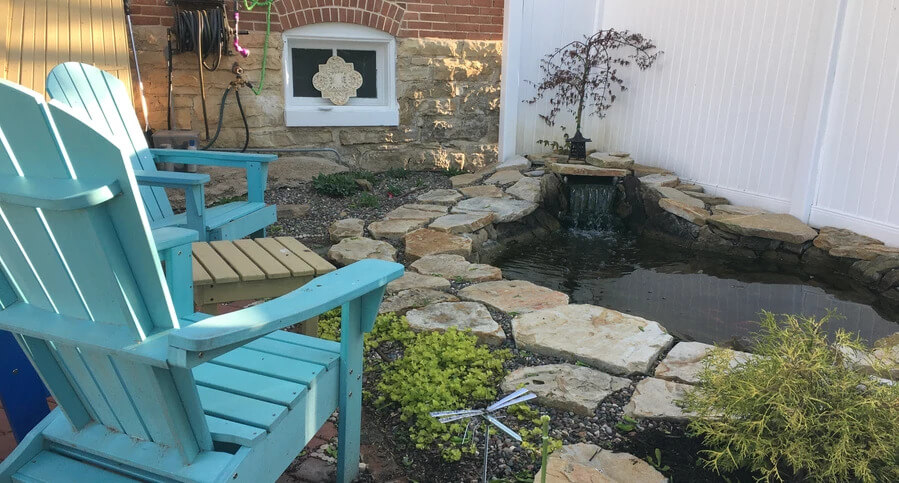 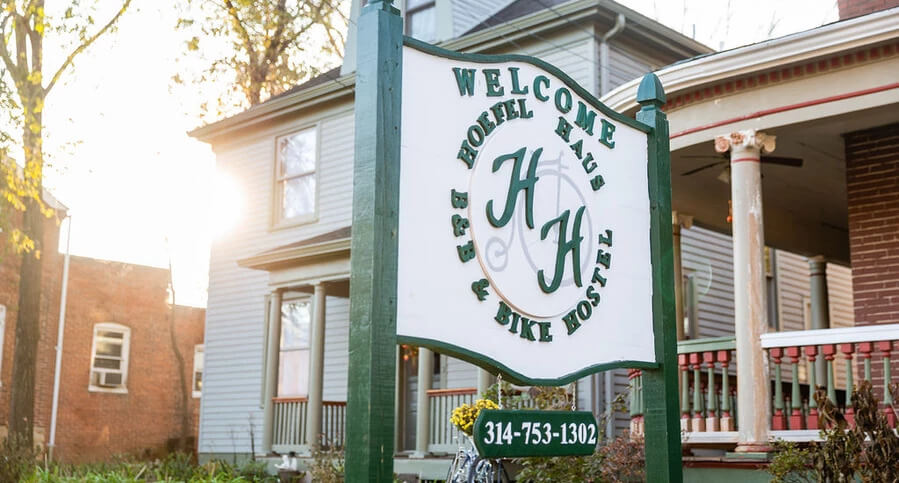 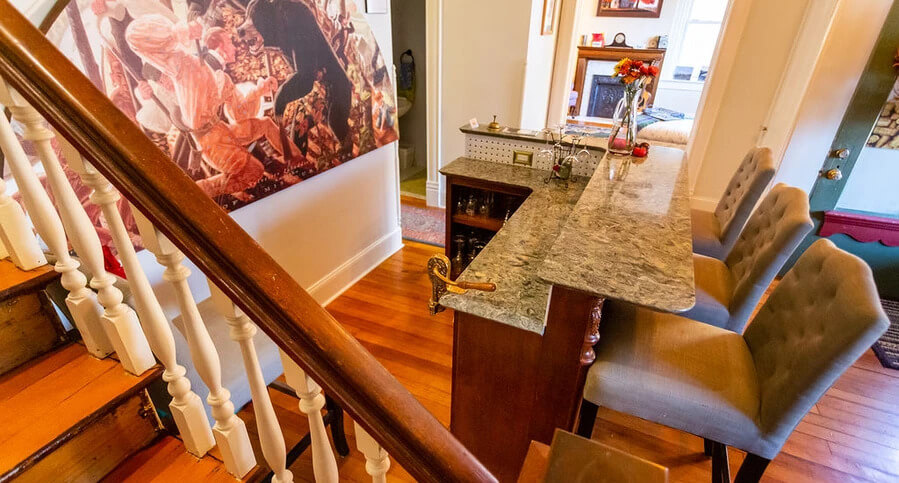 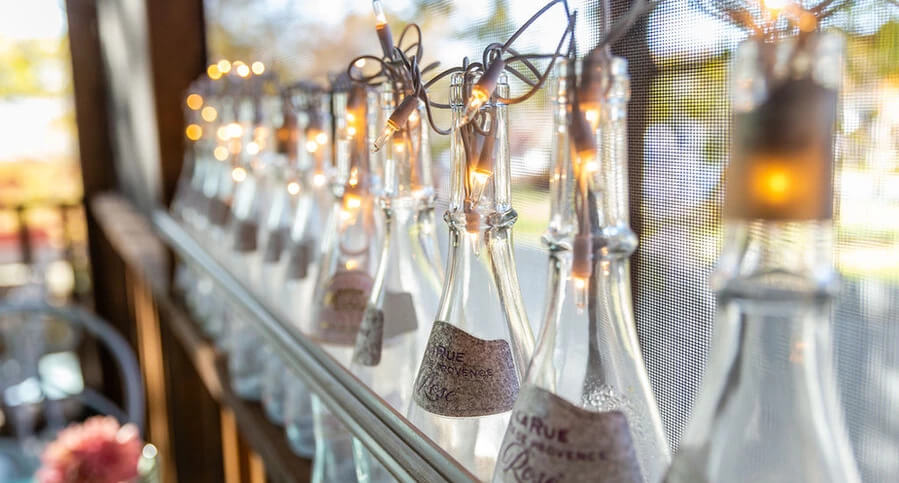 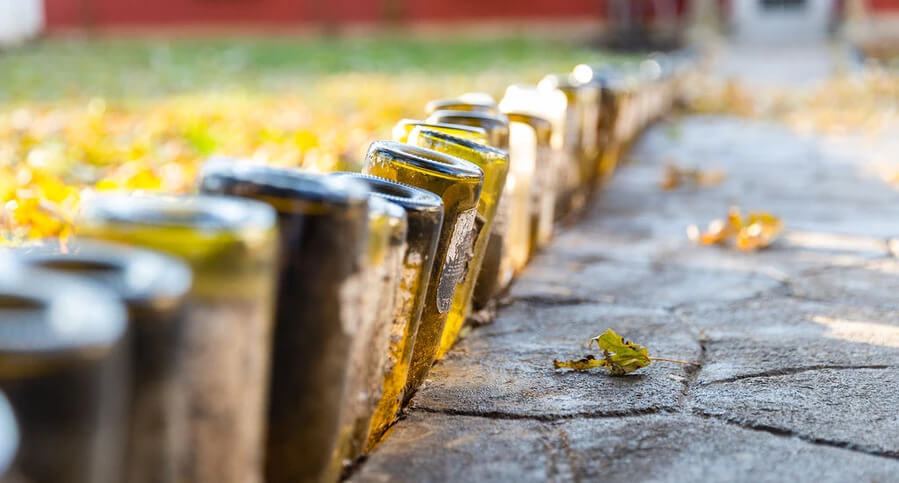